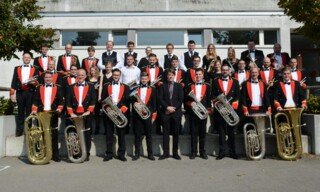 As a result, the OBB made a name for itself primarily as a show band: in the 2000s it won the Swiss Entertainment Contest five times and the Birmenstorf Grand Prix several times. Thanks to these successes, the OBB became Swiss Band of the Year in 1999 and 2006. 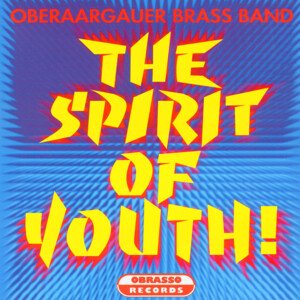 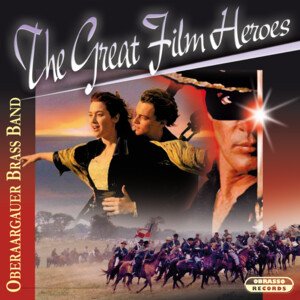 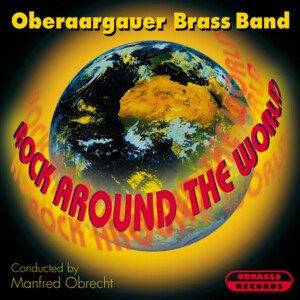 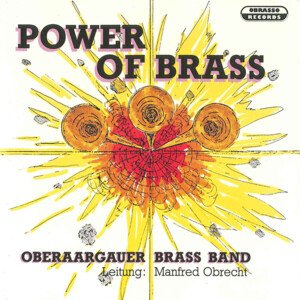 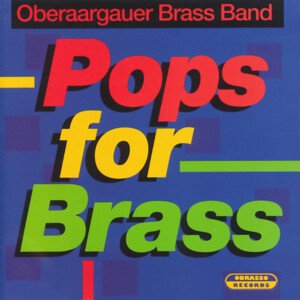 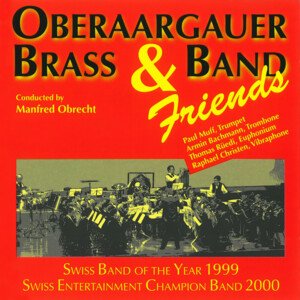 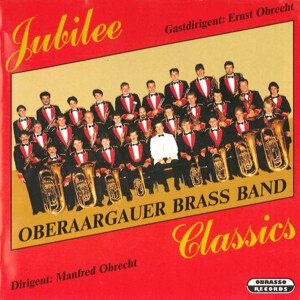 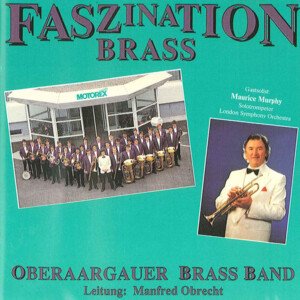 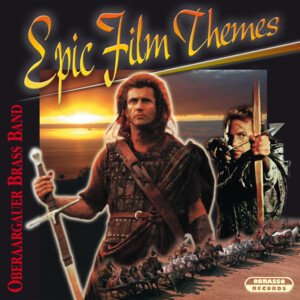